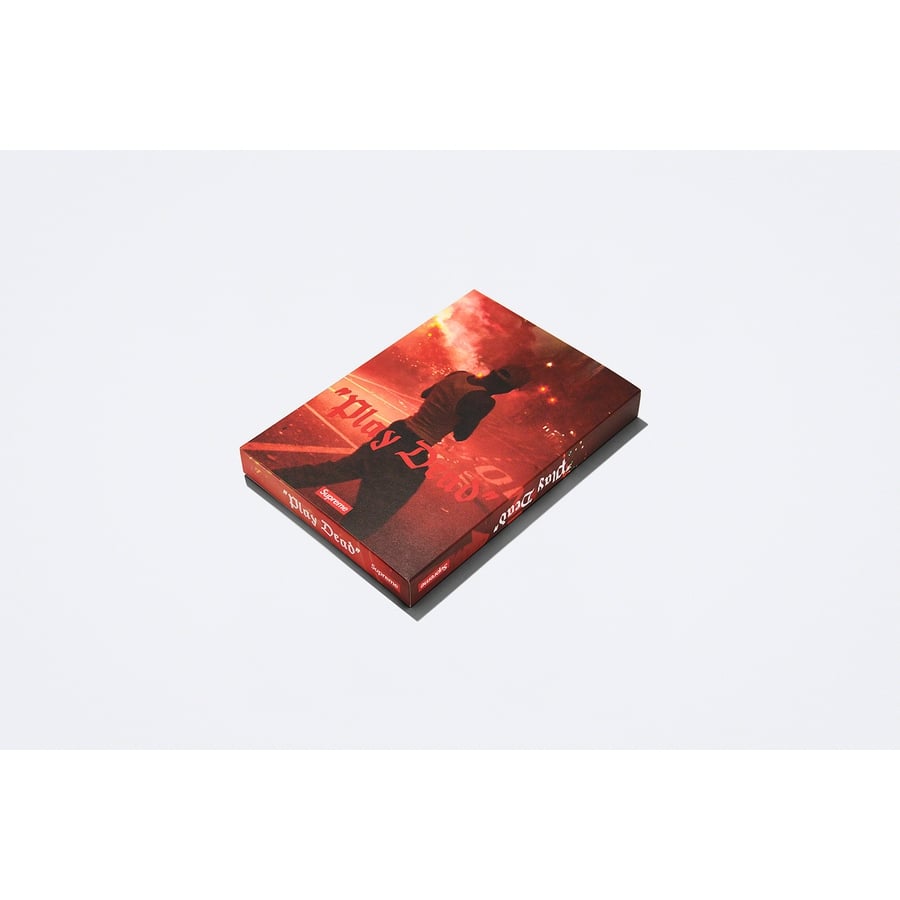 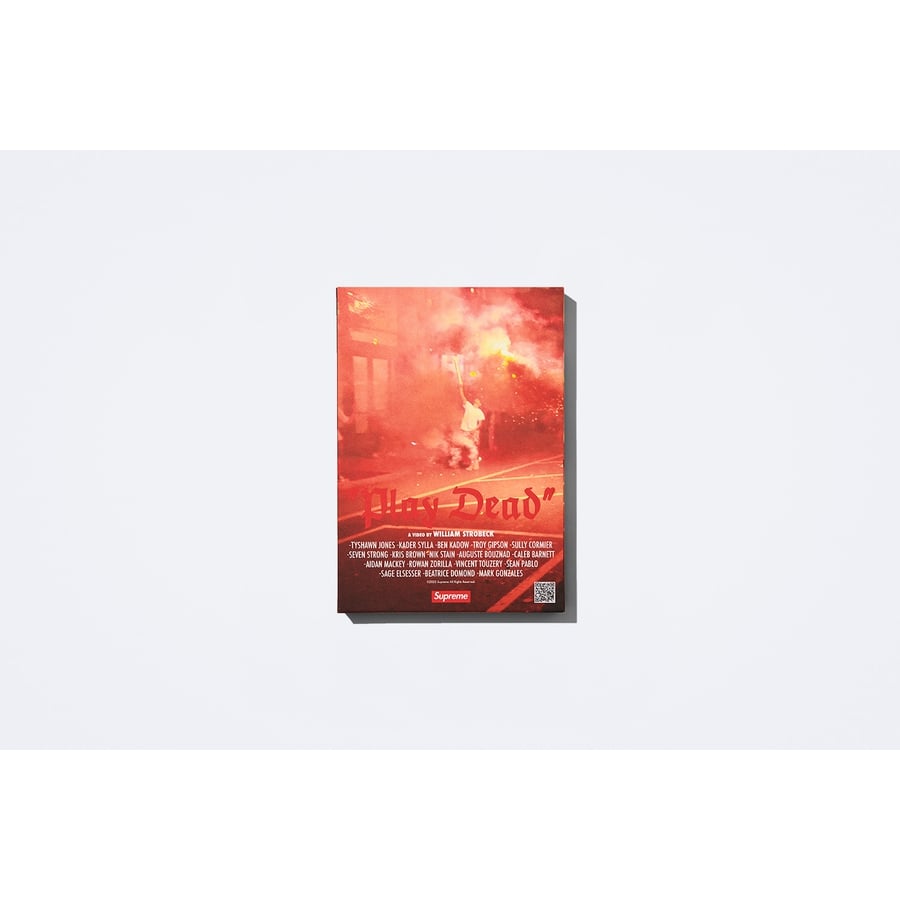 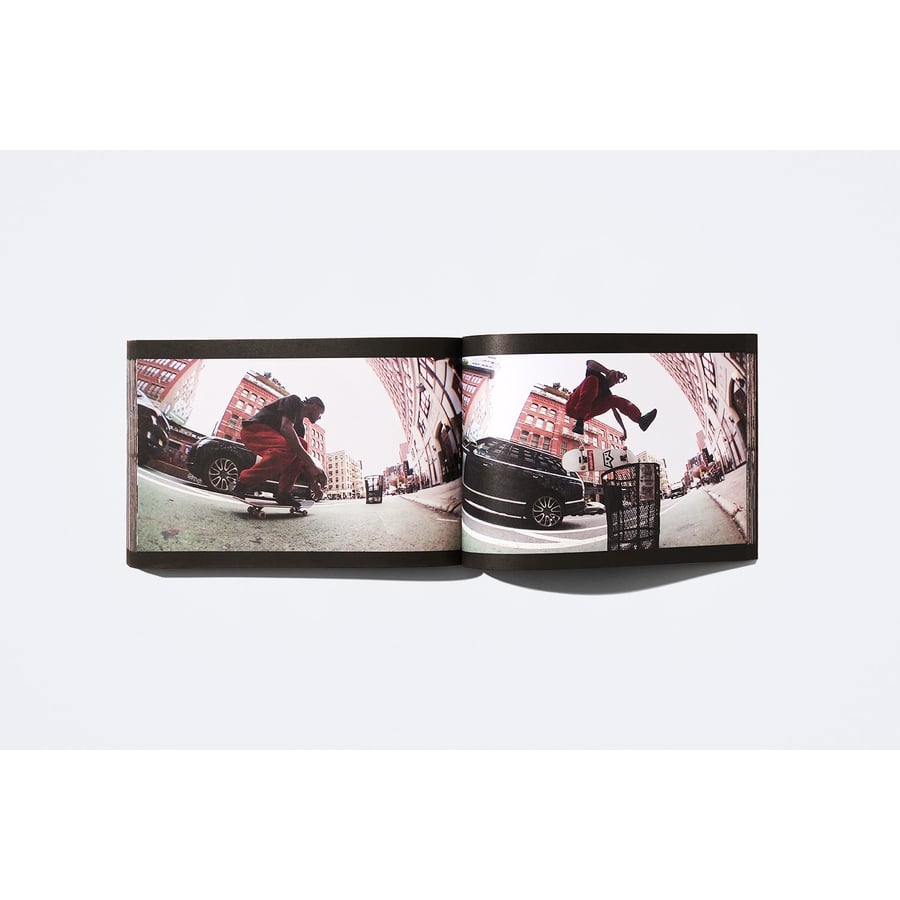 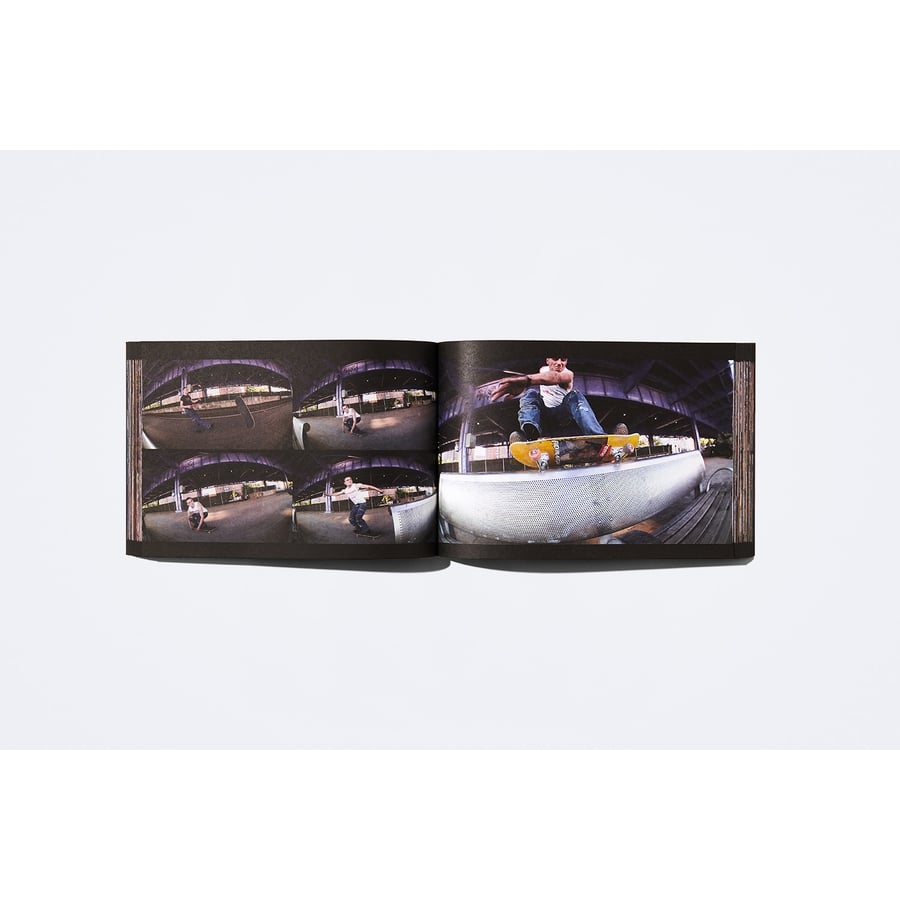 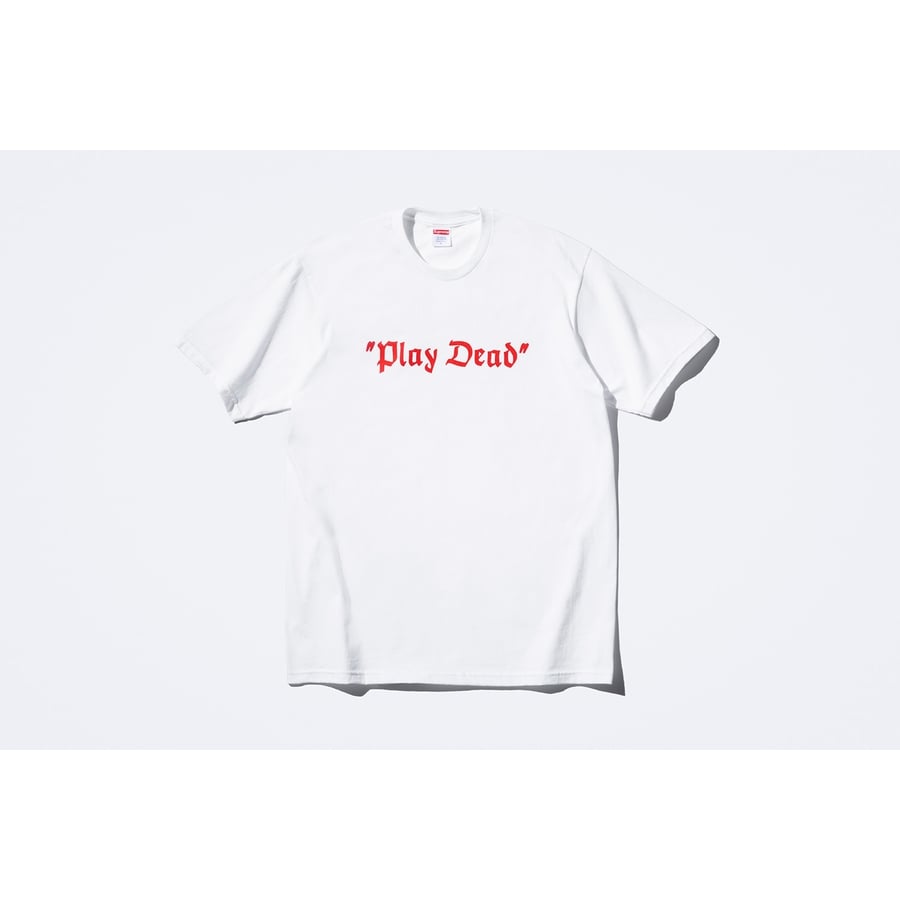 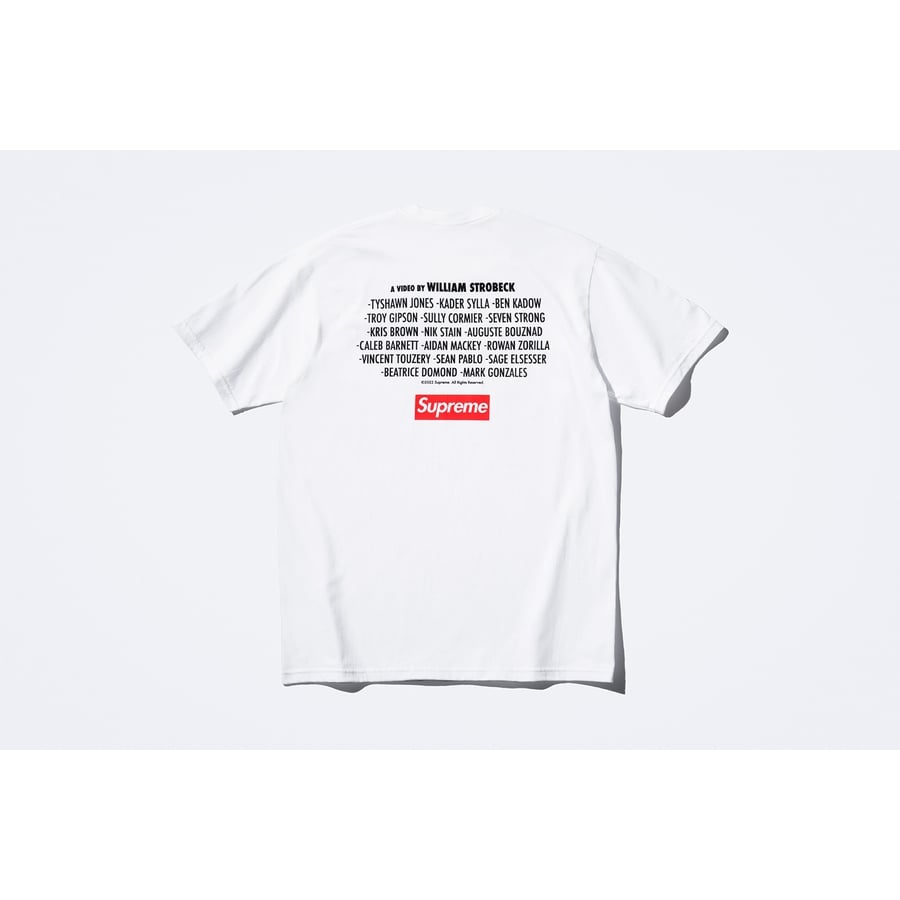 Clocking in at 53 minutes, "Play Dead" promises to be an action-packed visual feast for skateboarding enthusiasts. In addition to the video, Supreme has also worked on a T-shirt and photobook documenting the making of the video.